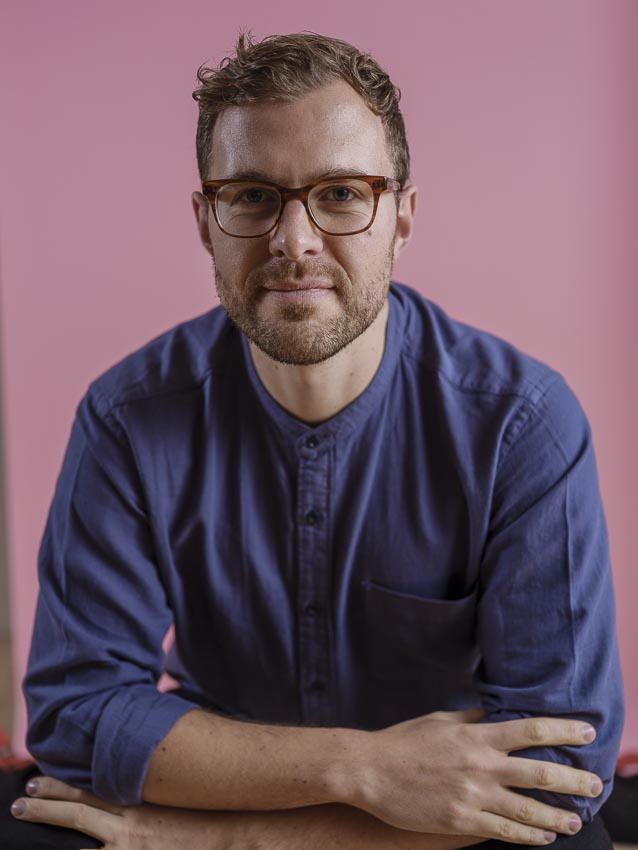 Edward is director and co-founder of Delve Architects. Prior to setting up Delve, he was an associate at De Rosee Sa Architects working across a broad range of projects spanning residential, education and public work. He led on the Prestwood Infant School Little Hall project, which won the RIBA South Small Project of the Year Award in 2016 and a Civic Trust Regional Award. In 2017, his new build residential project the Courtyard House the NLA Best Home Award.

Edward has worked internationally for architect Jateen Lad, collaborating with the Sri Aurobindo Society in Pondicherry in Southern India on a number of community outreach projects.

He Studied Architecture in Manchester University where he graduated with first class honours and a distinction in 2011.